To Develop a STrategy for the future 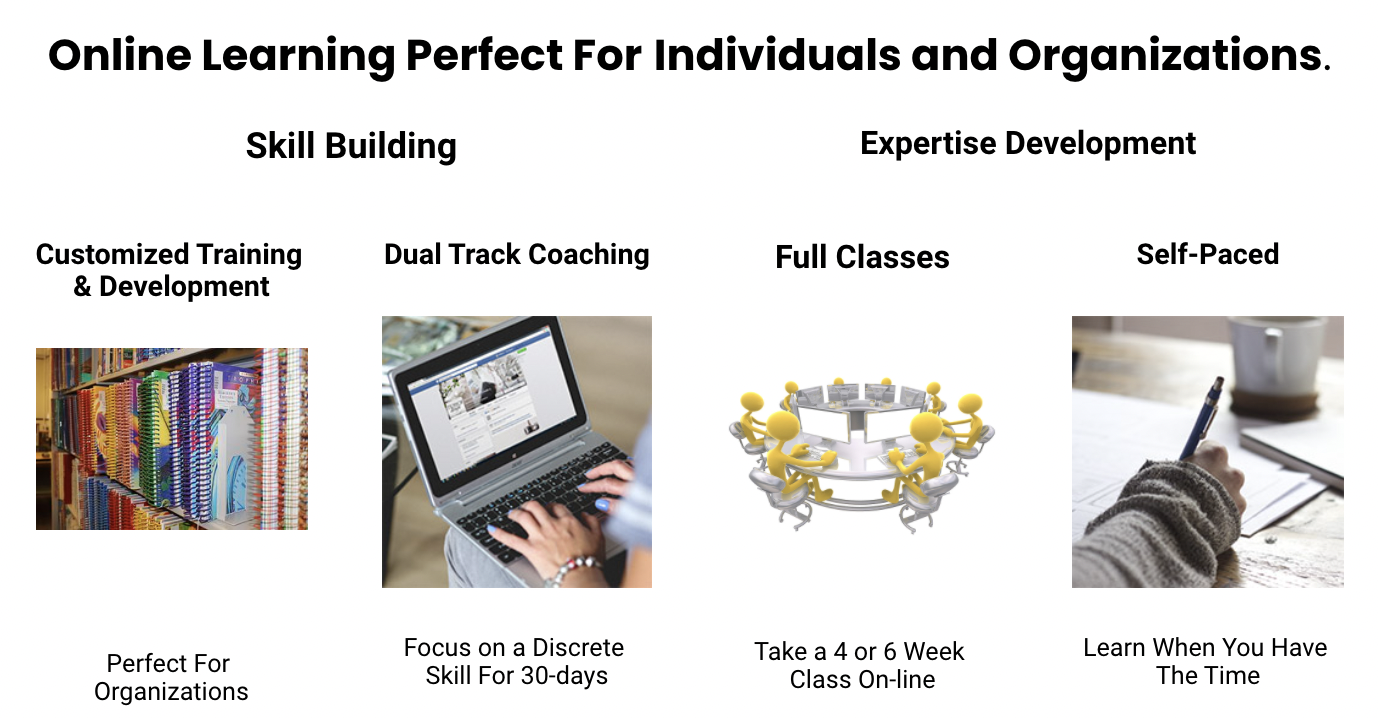 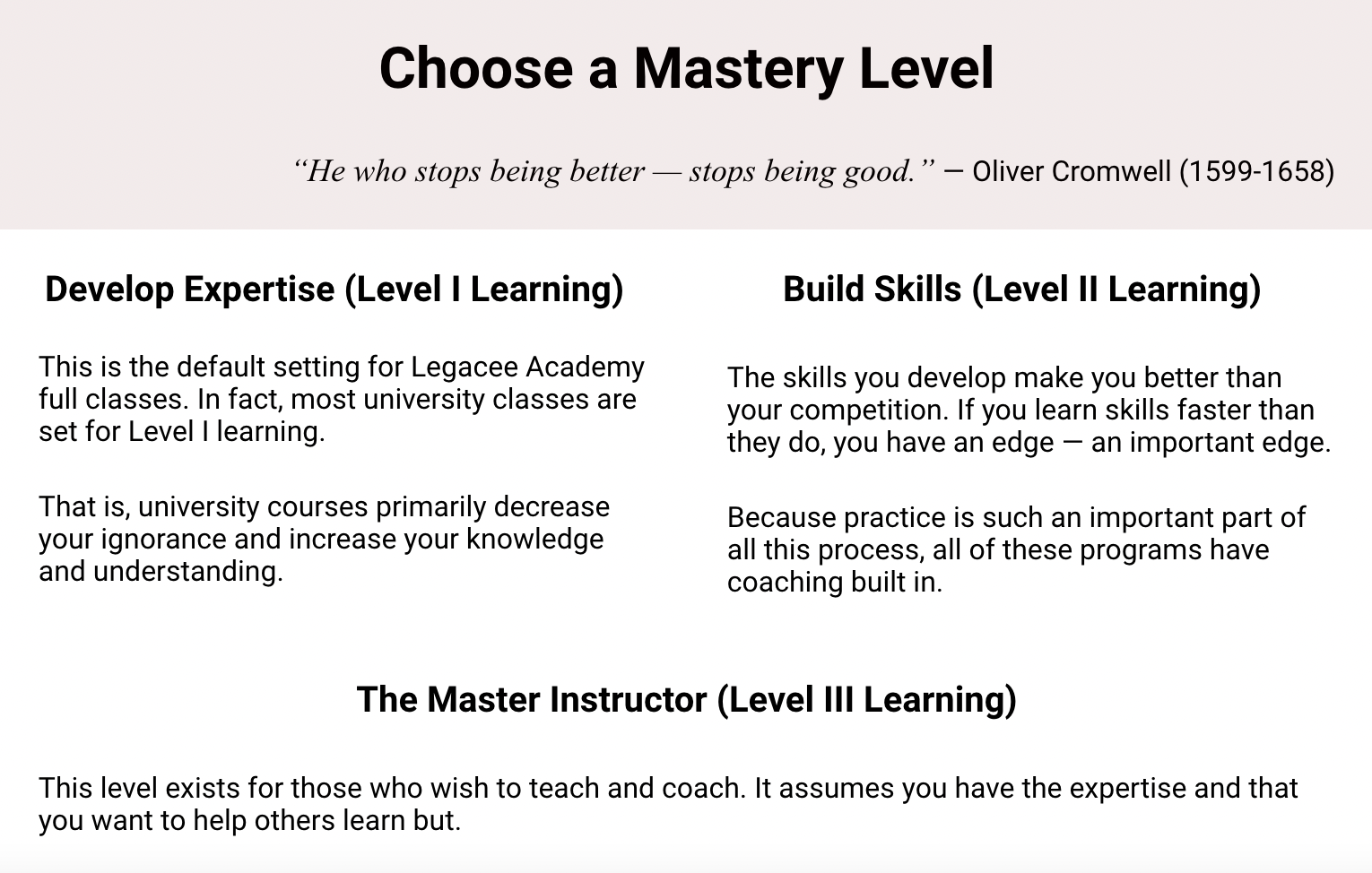 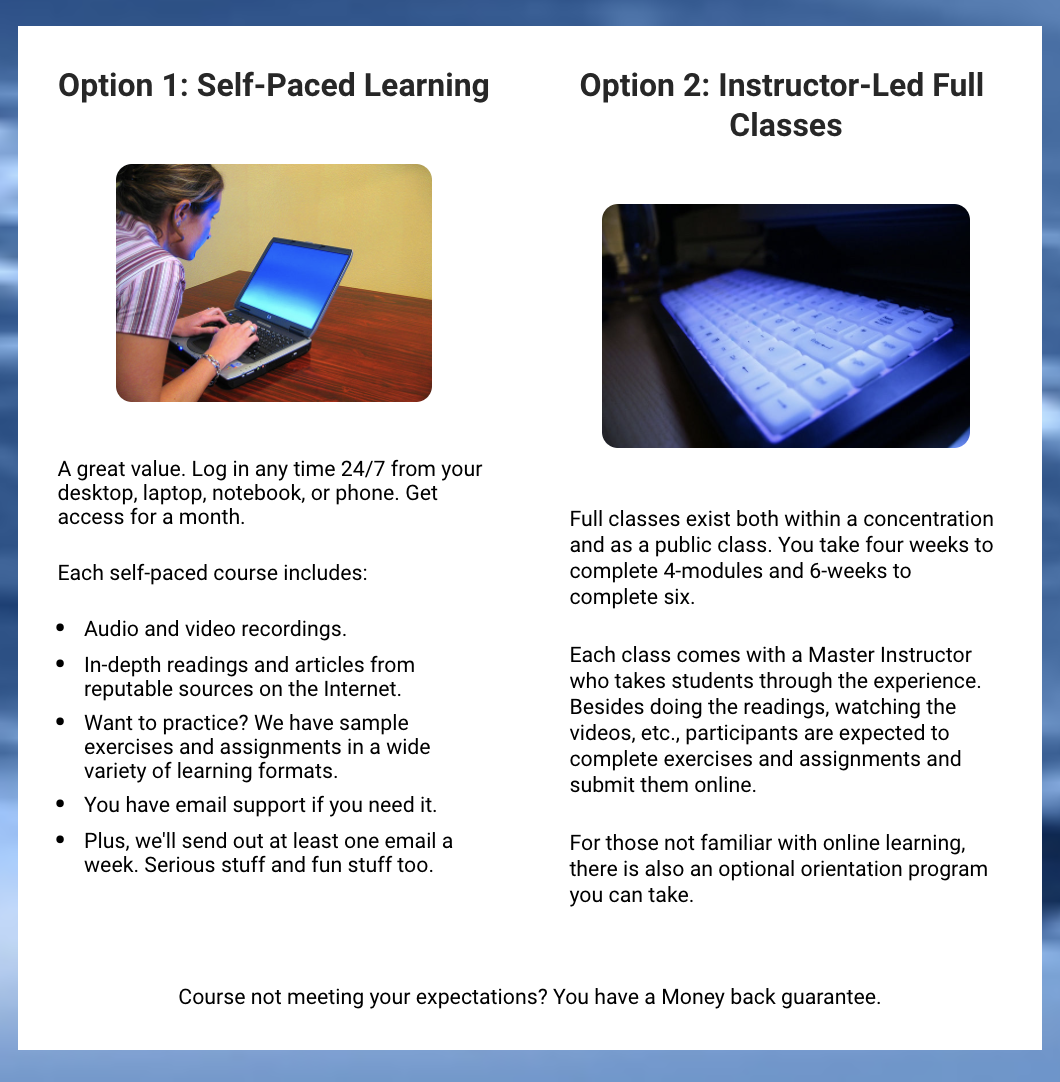 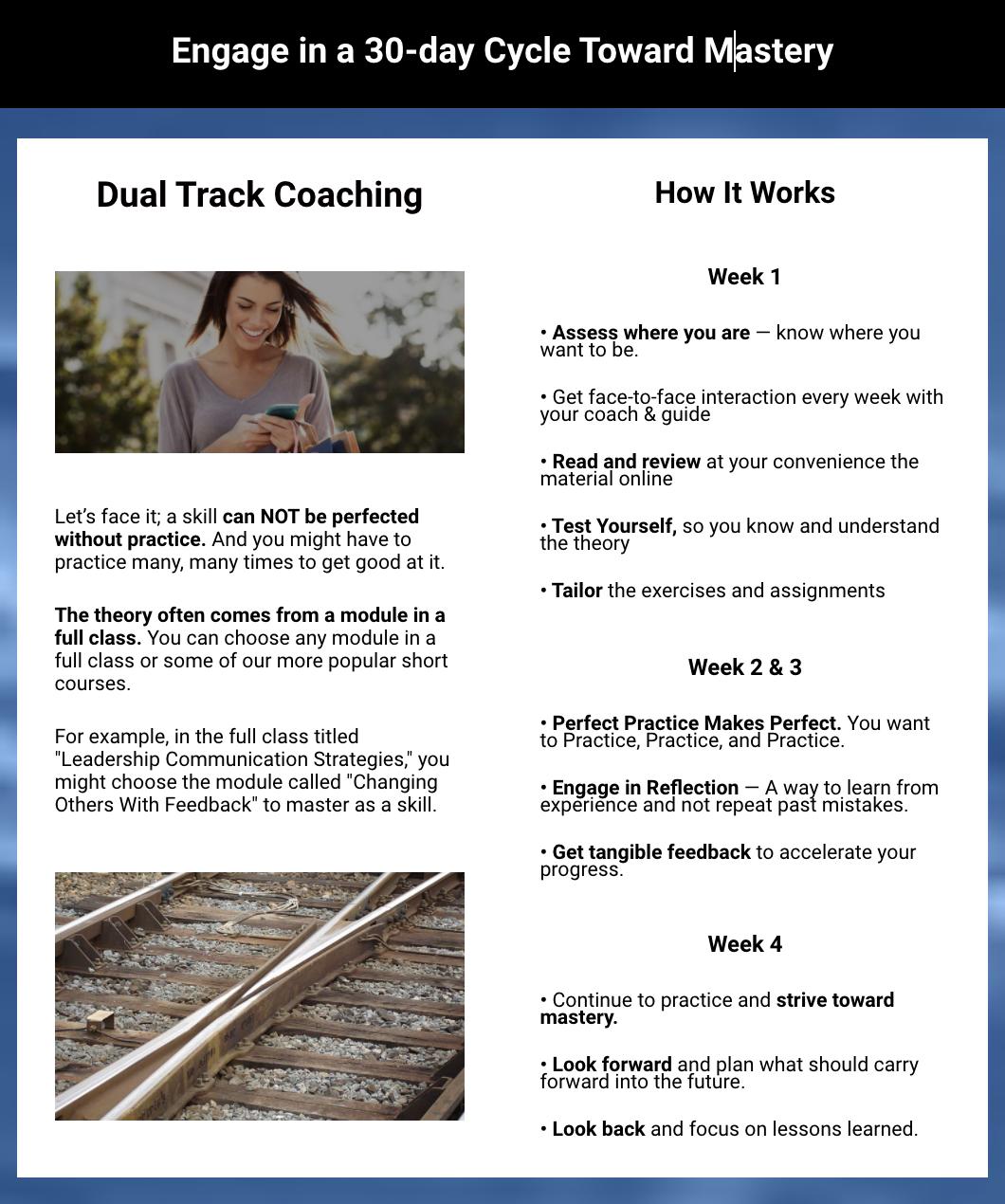 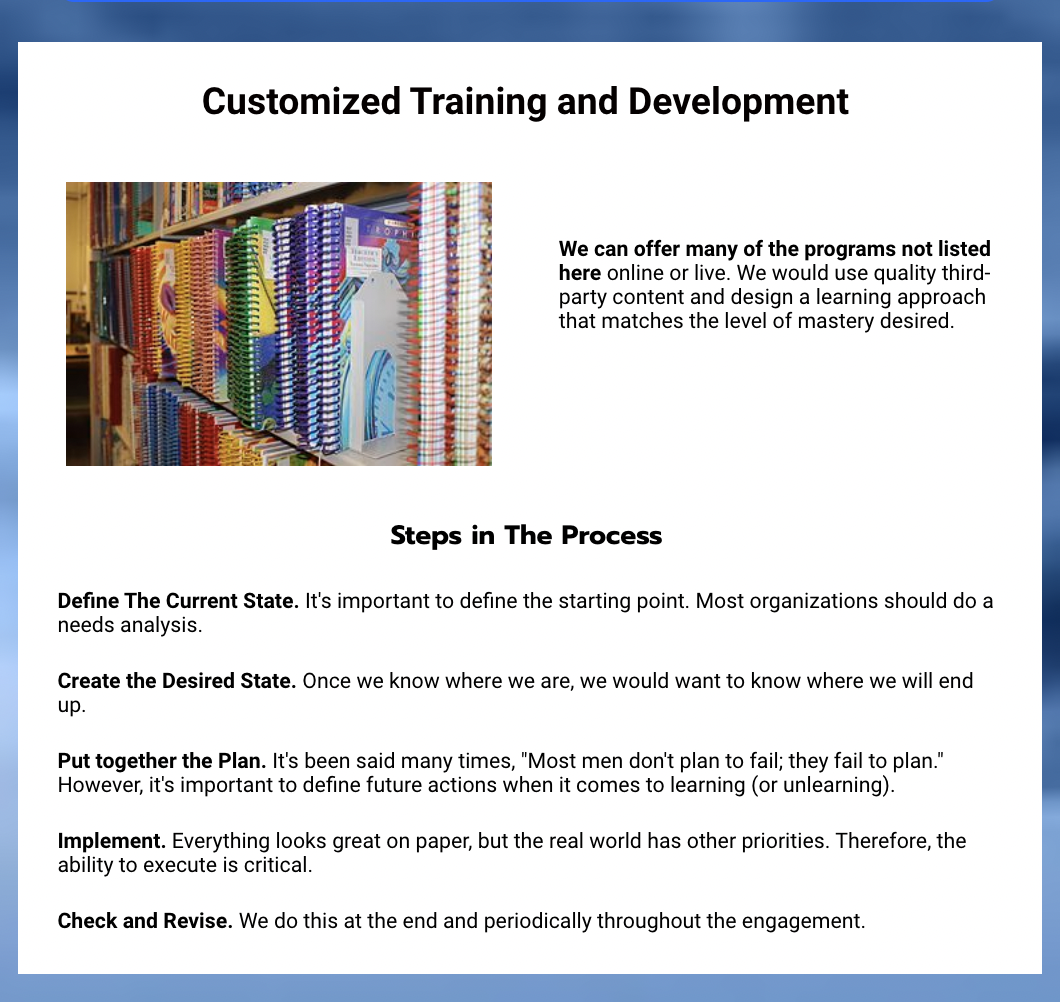 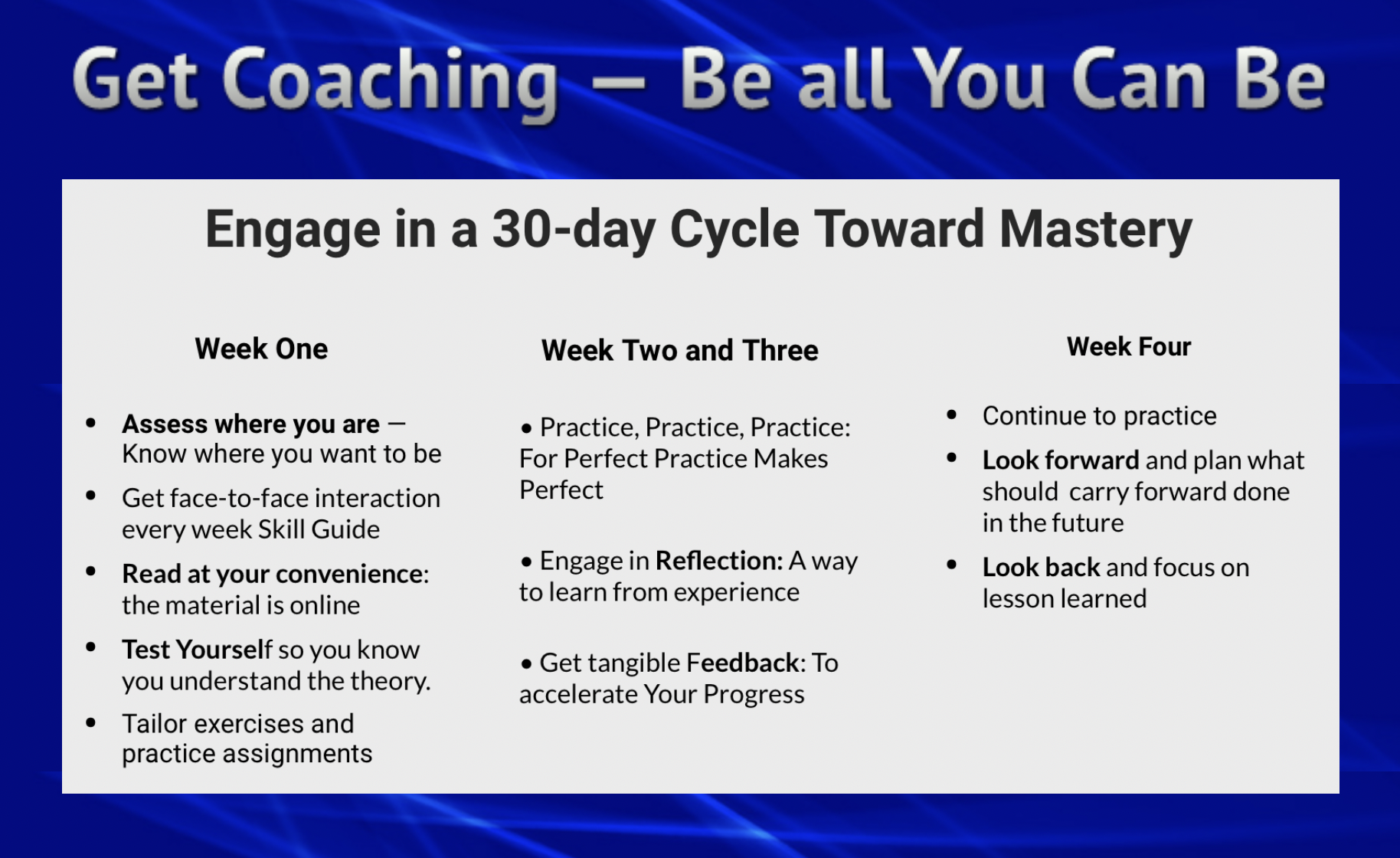 Copyright © 2013 to 2022 by Murray Johannsen. All Rights Reserved.
Comments or Suggestions? Be sure to Contact Us
Powered by Wild Apricot Membership Software