“He who controls others may be powerful, but he who has mastered himself is mightier still.” — Lao Tzu

At some point, we need to step out on a new path and take a hard look at ourselves, be proud of our strengths and pivot and focus on vulnerabilities. Self-mastery is about fixing weaknesses. This cannot be done by just reading textbooks or going to university classes to get a good grade. By technique, we mean it is something you can learn and practice to evolve into a skill. 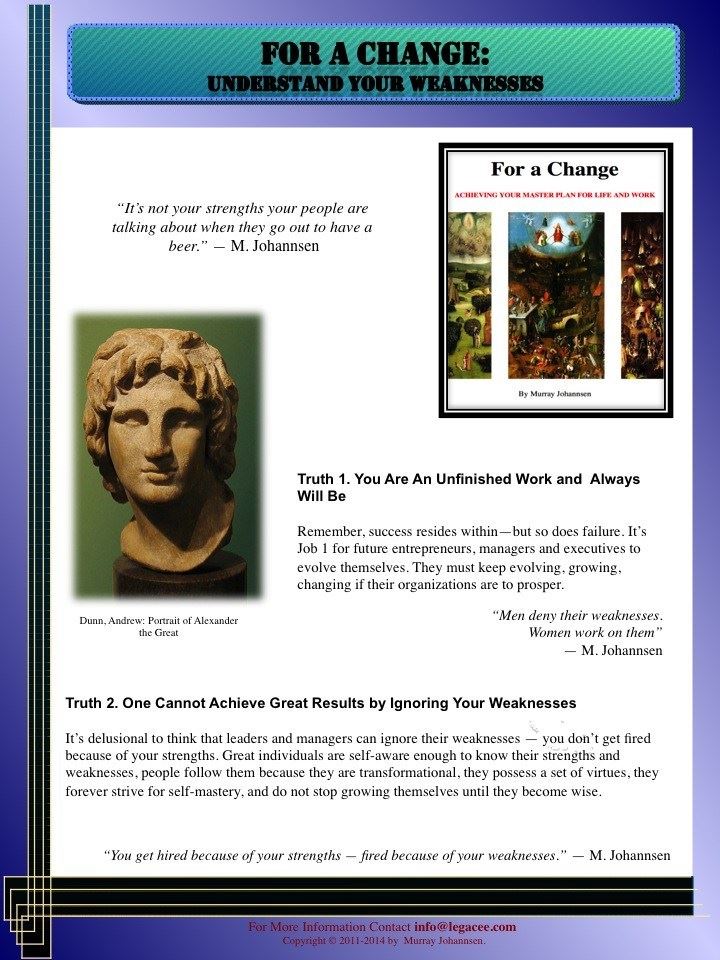 "My great concern is not whether you have failed, but whether you are content with your failure."  — Abraham Lincoln

The untrained mind is like a  powerful eight cylinder engine. Six cylinders are unused. And the two the are frequently misfire.  If that weren't bad enough. the driver typically has one foot on the gas, and one on the brake — at the same time. So it's hard to get anywhere. It's so bad that if you pointed out that someones acting defensively, they would get defensive; and wouldn't know what you are talking about. ​All of these problems have a root cause -- problems somewhere in the Ego or Unconscious.

“Greatness comes from doing many small things well. Individually, they are not very dramatic transactions. Together though, they add up.” — Edward S. Finkelstein 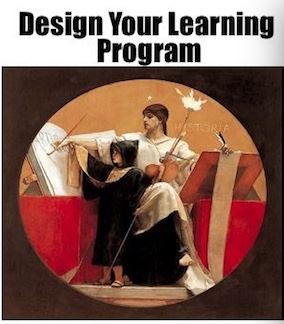 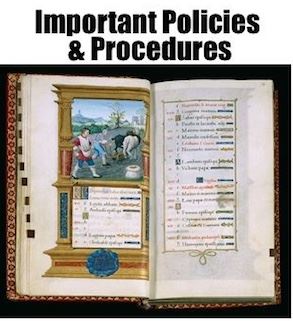 The Next Five Events